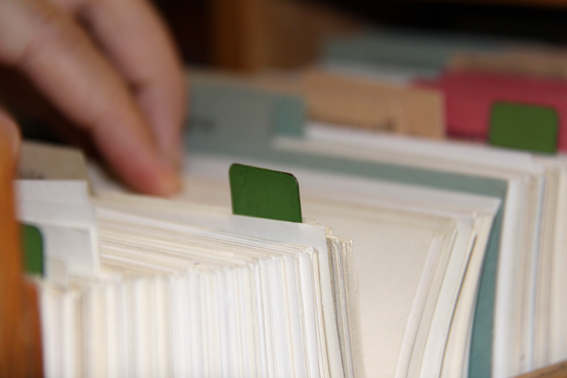 The most extensive dictionary of the German language

The German Dictionary by Jacob Grimm and Wilhelm Grimm is the most extensive lexicographical depiction of the German language. It describes the vocabulary used in written New High German from the middle of the 15th century until today. Its name stems from the brothers Jacob and Wilhelm Grimm, who had devised the dictionary and begun working on it in the late thirties of the 19th century. After the death of the Grimms, renowned Germanists such as Rudolf Hildebrand, Moriz Heyne and Matthias von Lexer continued their work. In 1908, the Prussian Academy of Sciences in Berlin took over the project. Since 1946, the endeavor has been jointly overseen by the Goettingen Academy of Sciences and Humanities and by the Academy of Sciences of the German Democratic Republic, which was superseded by the Berlin-Brandenburg Academy of Sciences and Humanities. It was apparent even before the completion of the first edition in 1960, which encompassed 32 volumes, that the Grimm Dictionary did not meet modern standards. In order to bring it up to date, the Academies in Berlin and Goettingen have completely reworked the most outdated letter sections A-F (in nine volumes). The revision of the German Dictionary was completed in 2016. The dictionary is aimed at everyone who wants to learn about the usage and historical development of German words.