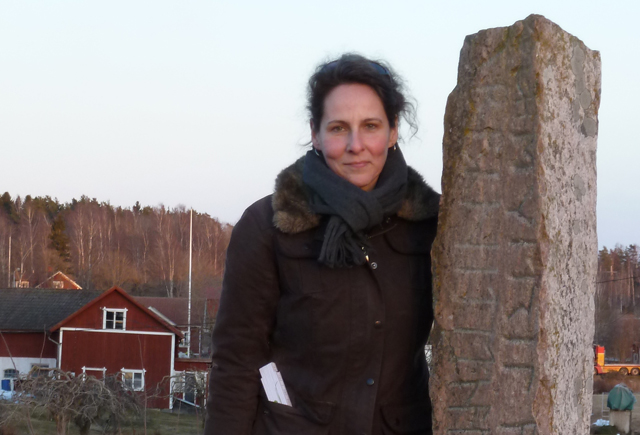 Since April 2010 project researcher in the Academy project Runic Writing in the Germanic Languages (RuneS); since April 2010 deputy head of the research unit Kiel.

Academic career:
1986–1993 MA programme in Scandinavian Studies, English and Economics at the University of the Saarland, 1993 MA-thesis on “Word Formation and Language Grouping with Special Reference to the Earliest Stages of the Germanic Languages”; 1994–1999 PhD programme in Scandinavian Studies, English and Archaeology at the Christian-Albrechts-University Kiel, PhD thesis on Old Norse word formation, focusing on the synchronic system of agent noun formation.

1993–1994 project researcher in the DFG-funded project "Linguistic database of the runic inscriptions in the Older Futhark"; from 1994–1999 and again since 2000 lecturer in the Department of Scandinavian Studies at the University of Kiel.